Dubois County is named after Toussaint Dubois, a man whose personality was considered by one historian as so strong that it “dominated succeeding events to such an extent as to excite wonder.” Originally Toussaint du Bois, his surname is said to be among the most ancient patronymic-descending, unchanged names, according to genealogists and historians. He’s also said to be a native of France. Of course, that’s debatable. It’s more commonly believed that he was born in Quebec near Montreal. See, both of his parents were born in Quebec.

Sometime around 1778, Dubois arrived in the Vincennes area from Quebec. He was awarded land in what is now Lawrence County, Illinois after helping to capture Fort Sackville from the British. A decade after arriving in Vincennes, he married Anne Jeanette “Janne” Bonneau in a church in what is now Knox County, Indiana. The two had six children before she died 12 years after they were married. She was believed to be 28-years-old when she died.

Around four years after his first wife died, he married Marie Jane Baird. She was only 24-years-old. By this time, he was nearly 50-years-old. The couple had three children that are accounted for in historic records, though there may have been more. One of these children, Jesse, was a close friend of Abraham Lincoln when he lived in Springfield, Illinois. According to one historian, Jesse inherited two slaves from his father.

Dubois was considered a successful fur trader. He traded fur with Native Americans and learned much about them through trading. He also owned general stores in Vincennes, Kaskaskia and Cahokia with his business partners. Before his death, he accumulated land with one of his business partners in Lawrence County, Illinois. He owned an elegant home on Robeson Hills (then named “Dubois Hills”).

He was highly respected in his community. He was a significant donor at his church and was well-known for helping the poor. He was one of the first trustees of Vincennes when it incorporated in 1807.

Toussaint Dubois had superior knowledge of the surrounding territories, because of trading and building business relationships with Native Americans. He used that knowledge in his position as a Captain of the Company of Spies and Guides for the Indiana Militia during the Tippecanoe Campaign. Dubois led his company in the Battle of Tippecanoe in 1811 and served as a Major in the War of 1812.

At around 61-years-old, Dubois died in the Little Wabash River. He was trying to cross the river on horseback. It was swollen with rain, according to the reports at the time. He was on his way back from a business trip. When he died, The Western Sun wrote that “the poor have lost a benefactor, his country a friend. He was a kind husband, an indulgent father and an honest man.”

His funeral was held at the local Masonic Lodge and he was buried on the Catholic burial grounds in Vincennes. He was given Masonic burial rites. On Dec. 20, 1818, almost three years after his death, Dubois County was created and named in his honor.

Are You Thinking of Buying a Home in Dubois County?

Use our site to search homes for sale in Jasper, Dubois, Spencer, Martin and Davis counties and all of our surrounding areas. Unlike the “big name” sites out there, at Sell 4 Free Welsh Realty our site is directly connected to our local MLS and is updated with new homes every hour. By signing up for New Listing alerts you can stay on top of the newest homes for sale and get price change alerts so you can stay ahead of other buyers and beat them to the hottest deals!

View the newest homes listed in Dubois County in the last 10 days: 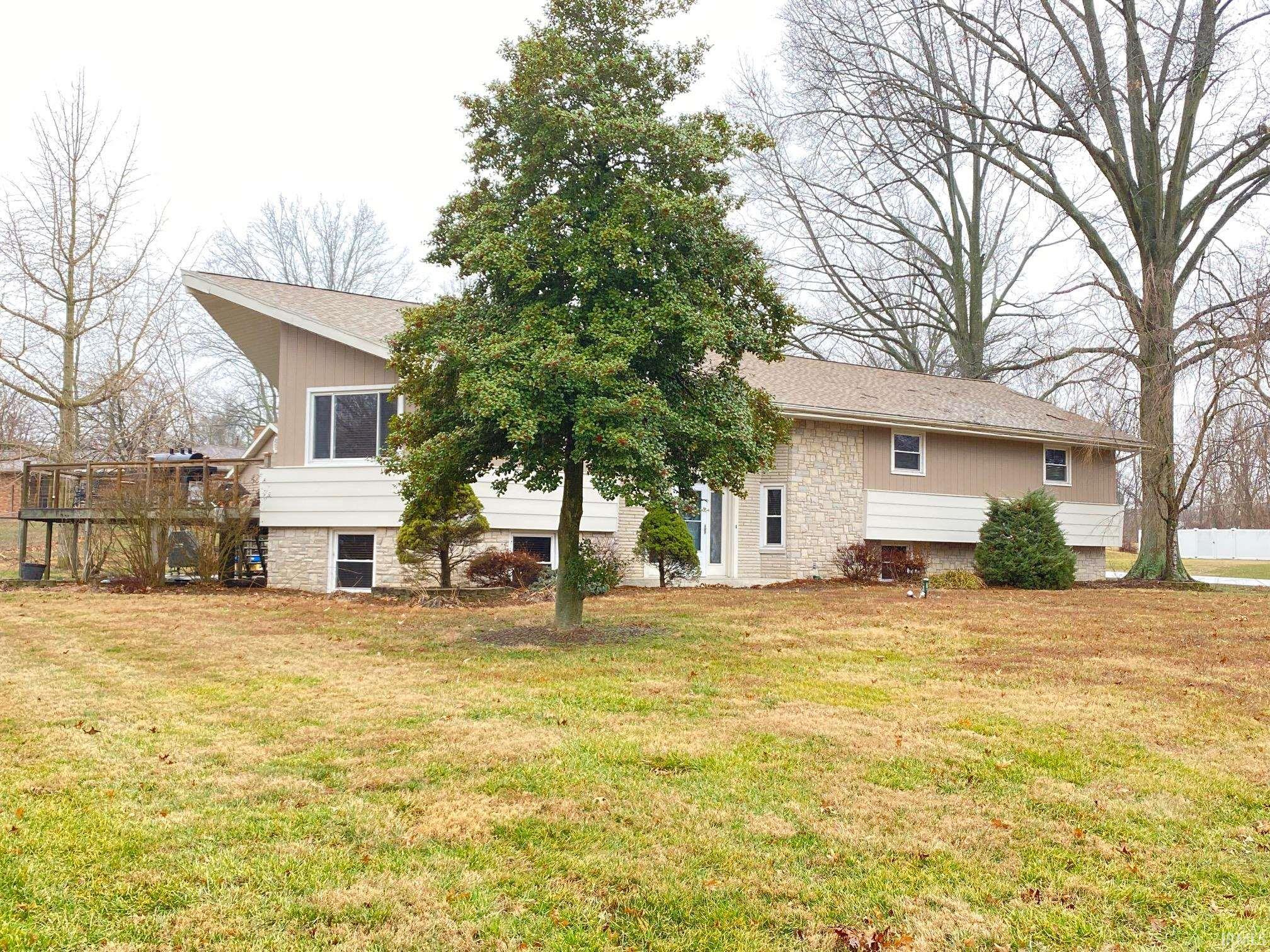 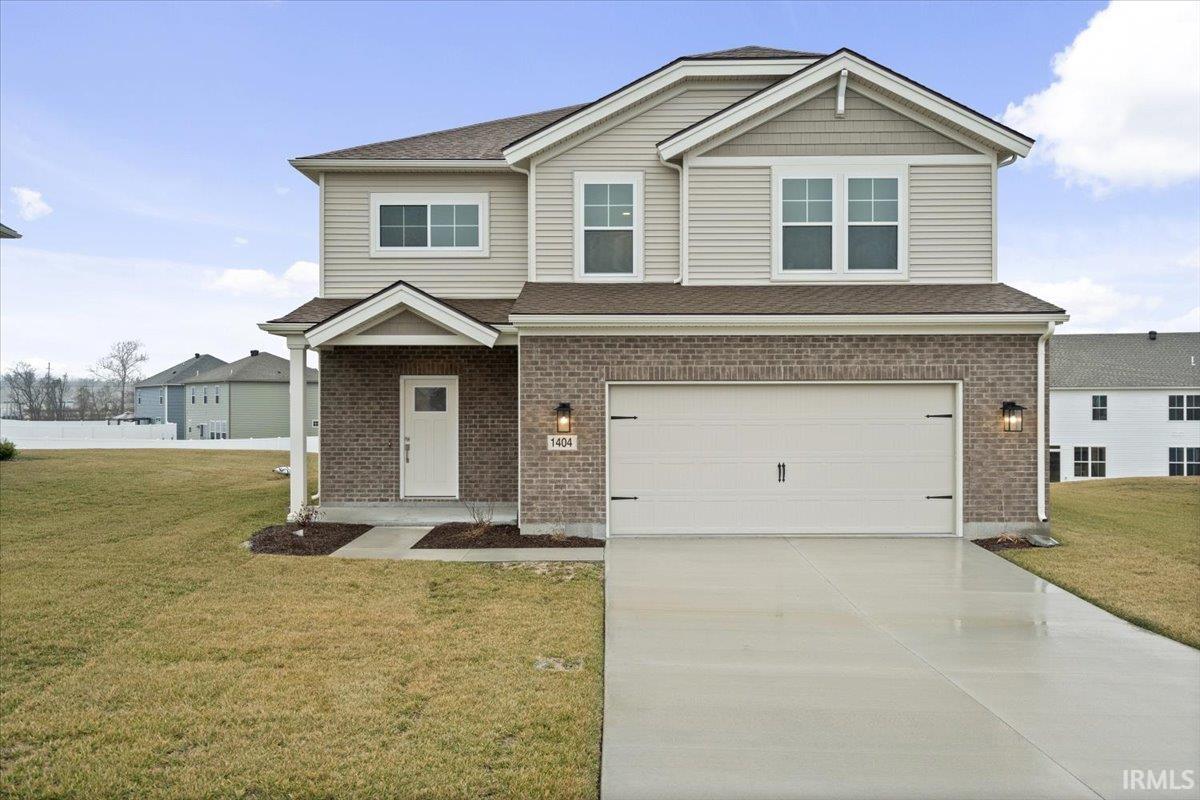